You Love Musicals
And So Do We!

Join hosts Matt & J.J. for a monthly radio show playing you the best musical hits from Broadway, the West End, the Silver Screen and beyond. 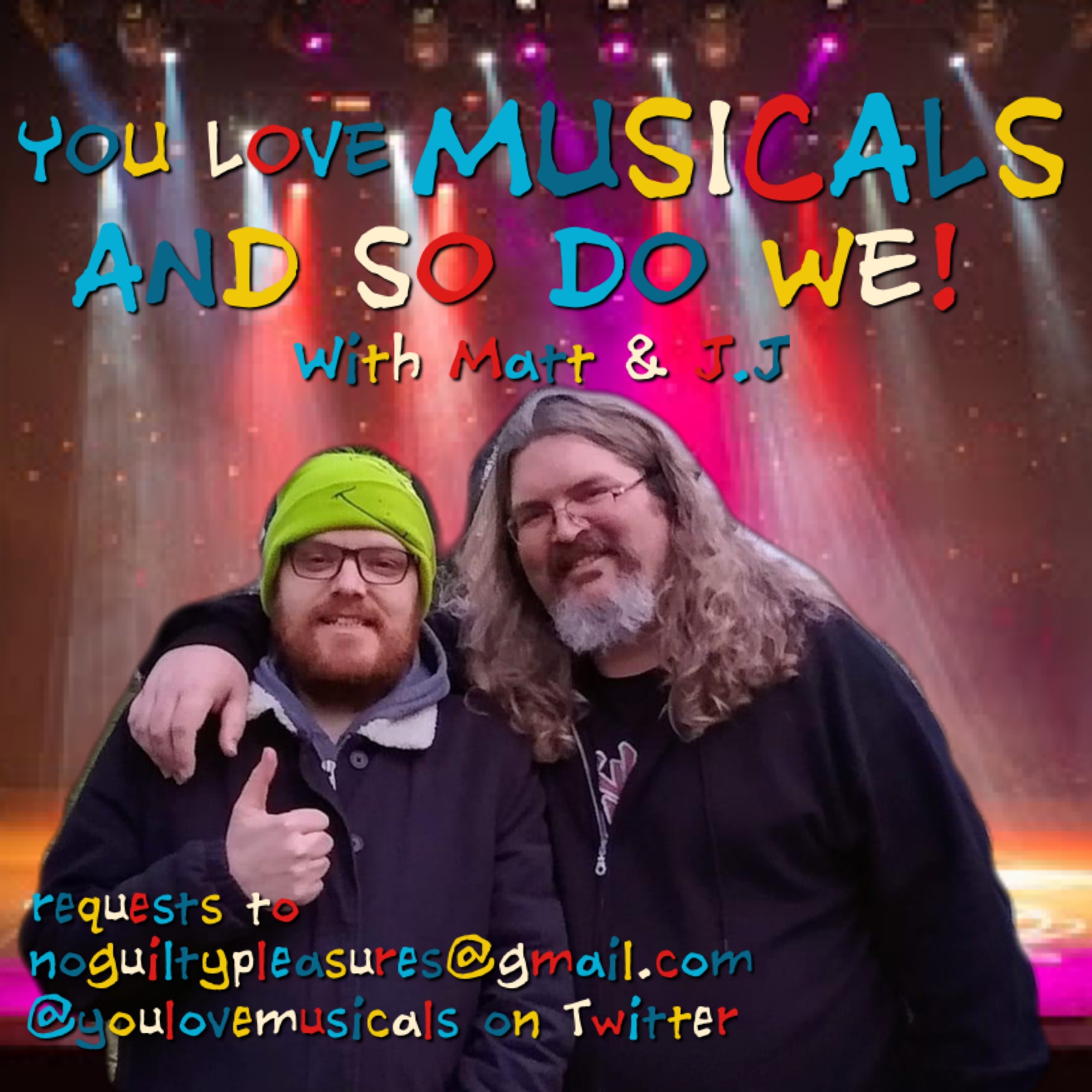 Matt Lees first dream as a little kid was to be a radio DJ. He's worked at a variety of broadcast stations across Southern Ontario, Canada where he grew up and now is a regular host on SW20 Radio in his native South Wales. Matt is also a podcaster and singer-songwriter, and his debut album was released in 2020.

J.J. Hawkins is a podcaster from Portland, Oregon. He is the host of Mars Needs Podcast and a writer for www.thewebsiteofdoom.com. He also has the laugh of a Norse god of thunder.

These two friends have much in common, and one of those things is a love of musicals, which they want to share with you all.

Broadcast on your Station

If you would like to broadcast this great show on your station, you can email the boys directly on [email protected]

Got a suggestion for us to play? Email us on [email protected]

"J.J is my brother, and I can’t wait to be creative with him again" 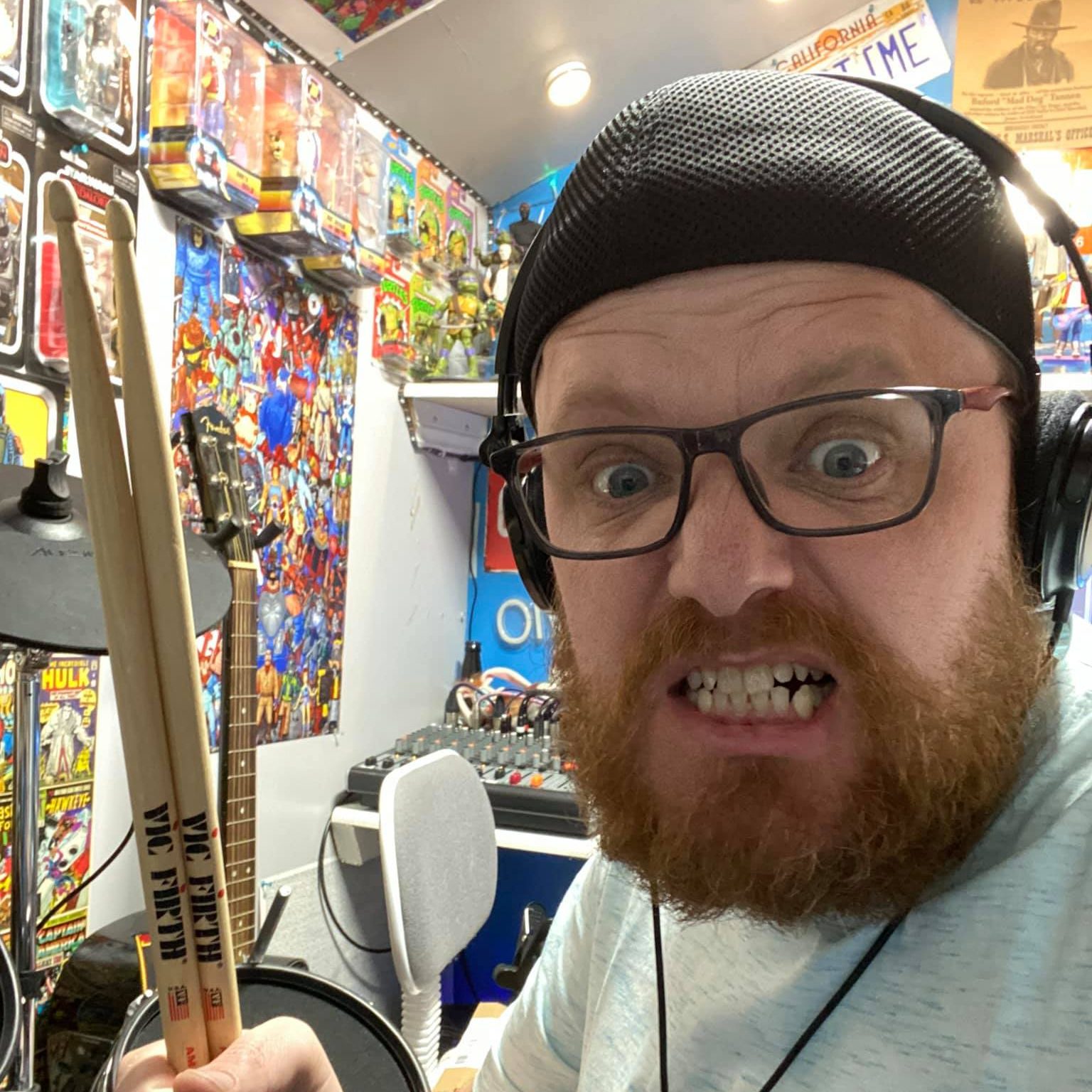 "This show is bloody brilliant."